We are a highly experienced team who work with property professionals around the world.

We understand that price and cover are important which is why we search a panel of leading insurers to find the best solutions.

ARMA recognises Insurety as the leading risk experts within the industry.

Insurety CEO Rob Mayo is the only insurance professional to be working with government in an advisory role on future industry regulation.

We have unlimited insurance capacity with the ability to insure everything from single properties all the way up to the largest developments.

Our team of dedicated loss adjusters are available 24 hours a day, 365 days a year.

Our expertise in providing insurance solutions to cover the most complex of requirements is second to none.

We are trusted to operate a delegated claims process – as a key partner of our insurers, we are able to pay some claims on behalf of the insurers, meaning that you will not have to wait for your property to be reinstated following a claim.

The team at Insurety have been carefully selected based of their high level of experience in the Property market. The multi-disciplined team is headed up by Rob Mayo who has vast experience within the Residential and Commercial property marketplace.

Our Chairman, Peter Cullum CBE leads the exceptionally talented team within the Global Risk Partners Group who hold over £1B in Insurance premium globally which ensures that Insurety have access to the very best products and services available.

Insurety has been founded on the principle of being a politics free business so that more time can be focussed on looking after our loyal clients. 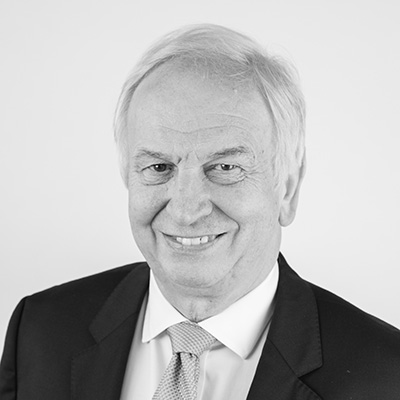 Peter is the majority shareholder of MVP. He began his insurance career in 1969, working for Royal Insurance Group, Commercial Union and ITT London & Edinburgh, before joining Economic Insurance and leading the management buyout, which was sold to Hiscox in 1996. In 1997, Peter created Towergate. It was an innovative new model for the insurance industry and has grown to become one of Europe’s largest independently owned insurance intermediaries.

Peter also set up the Towergate Charitable Foundation in 2005 which has since raised more than £7m for charitable causes.
In 2005, Peter won the Ernst & Young Entrepreneur of the Year award and in 2009, established the Peter Cullum

Centre for Entrepreneurship with Cass Business School, as a focal point for budding and established entrepreneurs.
In December 2010, Peter was awarded the CBE for his contribution to business, entrepreneurship and charitable causes. He is Vice President of The National Autistic Society and has funded the building of four specialist school units for children on the Autism spectrum in Surrey. 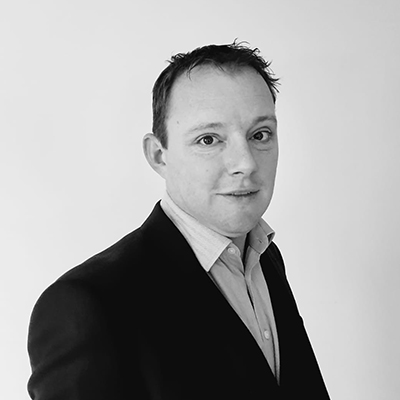 Rob started his career in 1996 working for a regional insurance broker, where he quickly progressed through the team to the position of Sales Manager. In 1998, Rob started his career in the Property Sector, working in senior positions for both National Property firms and Insurance companies. More recently, Rob has held a number of senior positions within the property sector. 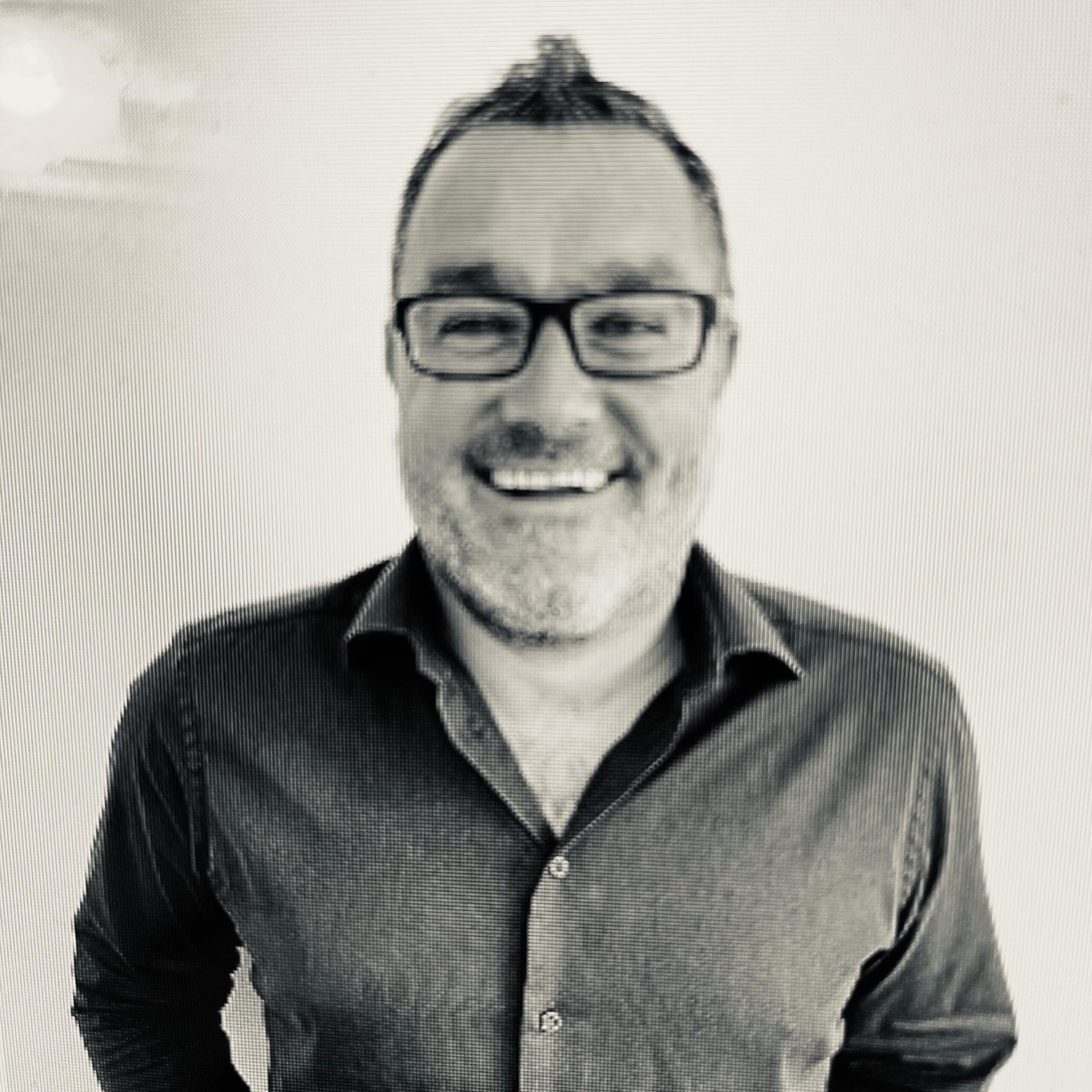 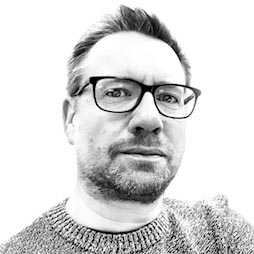 Ben has been working within the Financial Services sector since 1998.

His operational experience has been gained with the likes of The Coventry, Close Brothers and NFU Mutual, where Ben has held various senior positions.

Ben brings a wealth of operational and service experience to the team.

Outside of work Ben is a keen, if not able, sportsman and a dad of two. 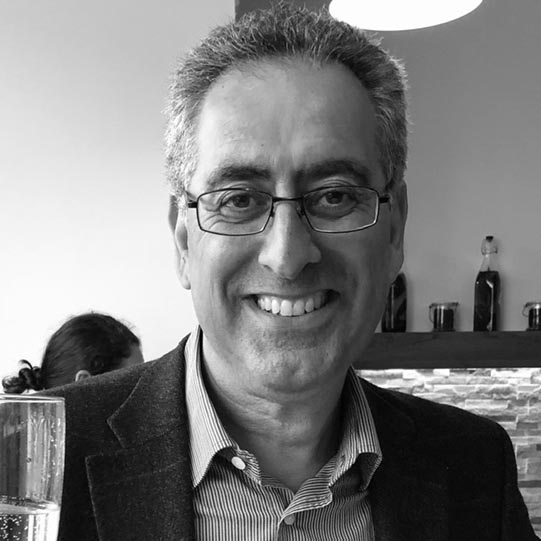 George enjoys trusted adviser status with many property managers in the South East. A prominent public speaker on property matters. 30 years experience with both insurers and brokers, including L&G, NFU Mutual and Marsh. Understanding both sides of the business offers property owners the benefit of end to end expertise. His novel, “Merger Mayhem – a Credit Crunch Comedy” about the UK insurance industry has sold over 13 copies… worldwide! 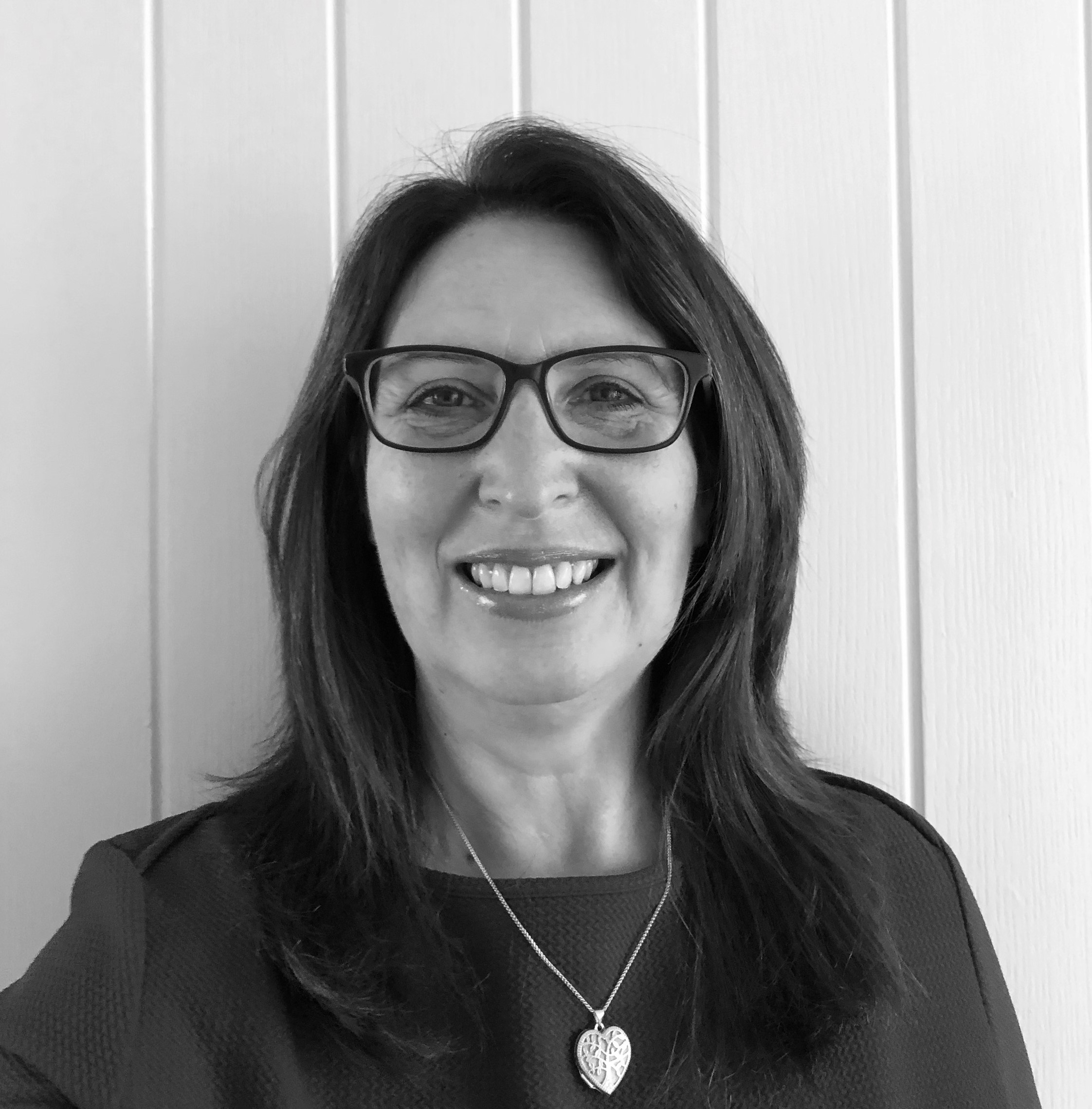 Karen is a highly experienced Property Management expert with over 20 years of experience within the sector. Karen brings a wealth of knowledge and exciting ideas which will undoubtedly further strengthen the refreshing approach that Insurety has excelled at within the property management insurance sector. 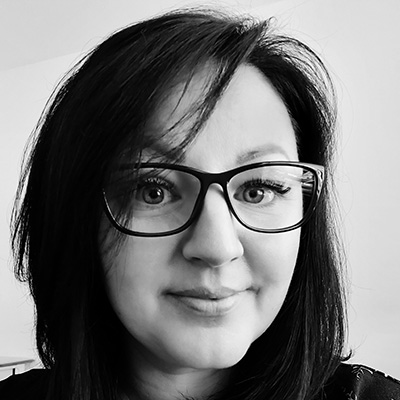 Donna started her career in 1998 working for an IT Security company progressing to Personal Assistant to the Contracts Directors.  Donna has worked within the insurance industry for the past 5 years and brings with her a wealth of PA/administrative experience. 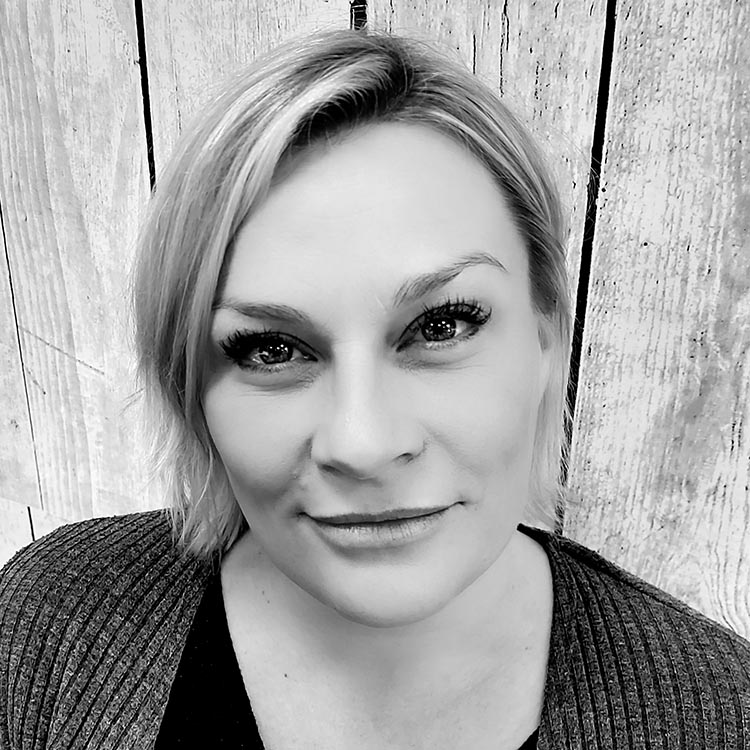 Suzanna has worked in the public sector for over 20 years, gaining excellent interpersonal skills. Suzanna is our Renewals and Relationships Manager and brings great determination and conscientious strengths to our growing team. In her free time she enjoys reading, swimming and travel.

The team at Insurety understand the importance of being a responsible employer and service provider. We therefore take every opportunity to assist in preserving our environments as best we can. We look to source local contractors wherever possible and we have developed policies within our business model to meet our Corporate Social Responsibilities which we take seriously at all levels of our business.

Our Corporate responsibilities run through the core of our culture and is therefore well supported by our team. We are continually looking for new innovative ways to reduce our impact on the environment and this is demonstrated in some of our CSR priorities

Insurety pledges to our clients and communities that our business will be entirely carbon neutral by 2021.

Our team are dedicated to finding the perfect insurance option for you. Get in touch, we’ll look forward to hearing from you.

REQUEST
We use cookies on our website to give you the most relevant experience by remembering your preferences and repeat visits. By clicking “Accept All”, you consent to the use of ALL the cookies. However, you may visit "Cookie Settings" to provide a controlled consent.
Cookie SettingsAccept All
Manage consent

This website uses cookies to improve your experience while you navigate through the website. Out of these, the cookies that are categorized as necessary are stored on your browser as they are essential for the working of basic functionalities of the website. We also use third-party cookies that help us analyze and understand how you use this website. These cookies will be stored in your browser only with your consent. You also have the option to opt-out of these cookies. But opting out of some of these cookies may affect your browsing experience.
Necessary Always Enabled
Necessary cookies are absolutely essential for the website to function properly. These cookies ensure basic functionalities and security features of the website, anonymously.
Functional
Functional cookies help to perform certain functionalities like sharing the content of the website on social media platforms, collect feedbacks, and other third-party features.
Performance
Performance cookies are used to understand and analyze the key performance indexes of the website which helps in delivering a better user experience for the visitors.
Analytics
Analytical cookies are used to understand how visitors interact with the website. These cookies help provide information on metrics the number of visitors, bounce rate, traffic source, etc.
Advertisement
Advertisement cookies are used to provide visitors with relevant ads and marketing campaigns. These cookies track visitors across websites and collect information to provide customized ads.
Others
Other uncategorized cookies are those that are being analyzed and have not been classified into a category as yet.
SAVE & ACCEPT